Sharpening a knife is the most important part of its maintenance. No matter how sharp your knife is, there will be a time when it could go dull. You do not necessarily have to abuse it, but using it daily will inevitably take you there. Luckily, you can usually do it yourself. But then, there are a few things to pay attention to. Based on the type of knife, you have to determine what angle to sharpen a knife.

The edge angle is extremely important. Thin knives tend to be extremely sharp and can cut things so much easier, but there is a compromise – their durability. A fragile edge will chip or go dull even if you use it less than a more solid knife. On the other hand, a thick edge will pass the test of time, but on the same note, it loses efficiency. When it comes to sharpening your knife, there are a few things to keep in mind, such as the blade thickness.

A knife with a blade angle under 20 degrees is extremely sharp. It can cut and slice with no issues whatsoever. Practically, each side will have 10 degrees at most – not more, but usually less. Such blades are more common on specialized knives, such as the ones specifically built to deal with consistent and soft materials in a clear and straightway.

Such an angle can be extremely sharp and smooth, ensuring easy operation. But at the same time, it is way too fragile too. It is often used in utility blades, scalpels, or razors. Specialized knives may also benefit from it. Simply put, if you have a specialized knife (usually Japanese, but some American manufacturers also provide such tools), you can go to a maximum of 20 degrees.

Chef knives need to be sharp and efficient, but they should feel sturdy, as they are often used for all kinds of operations. Japanese chef knives tend to be sharper than alternatives from other countries though. These units tend to go to 30 degrees – 15 degrees per side. 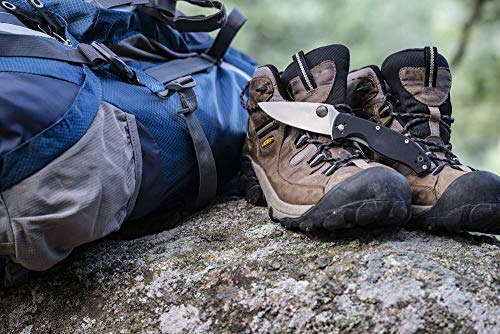 The EDC knife is that type that will go for everything. It makes a good general knife for most applications – no specialized uses. For example, such a knife will be helpful to chop branches during a camping trip, but it is just as handy when you cot tomatoes for your BLT sandwich at home. Such a knife can be sharpened at 20 to 30 degrees per side. 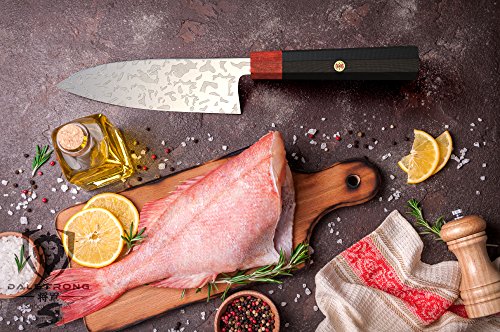 Chisel edge knives are also referred to as single bevel knives. They get sharpened on one side only. The style is quite popular among some Japanese knives, such as chef knives. Practically, you go on zero degrees on one side and about 15 degrees on the other. 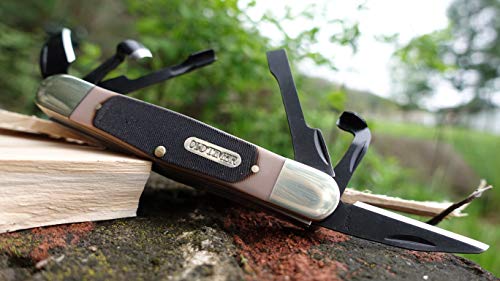 Woodcarving knives take lots of stress, as they deal with relatively hard surfaces. From this point of view, you need good edge retention, so the angle can be a bit higher than in other knives. Anywhere between 20 and 25 degrees will be alright to come up with a sharp edge, but without being too thin for further damage. 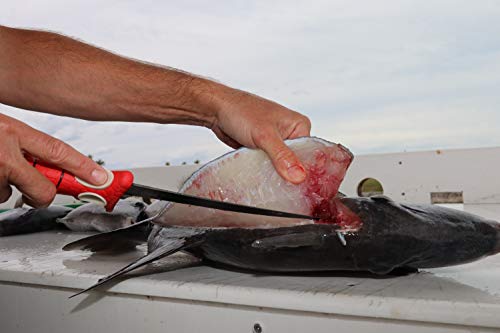 Paring or slicing knives do not require a super-sharp angle because they are meant to slice through soft foods. The same rule applies to fillet knives. However, it does not mean that it can be used dull. After all, you want the cut to be fine and straight, without looking like you used a saw. These knives can be sharpened at anywhere between 25 and 30 degrees. 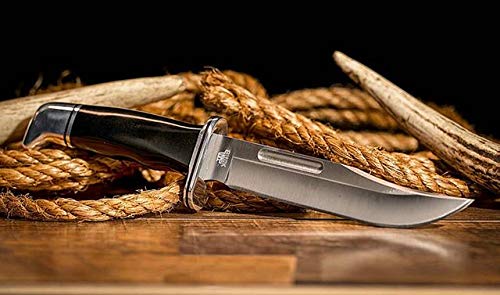 Not sure what angle to sharpen a knife? Consider its style then. Hunting knives require a bit of thickness. They are used in a more intensive type of action, so they must be sharp, yet a bit thick. Generally speaking, depending on the type of knife you have, the sharpening angle is anywhere between 30 and 40 degrees. 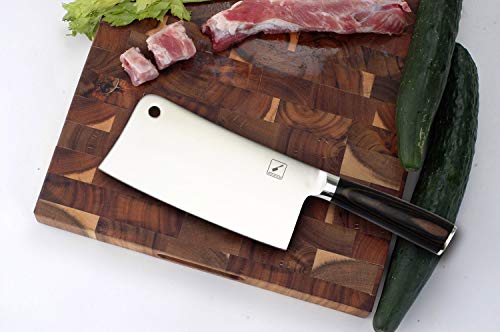 Just like hunting knives, butcher knives are a bit more diversified. They are used for some fine cuts too, as well as thicker cuts that require a bit of pressure. The sharpening angle is between 30 and 40 degrees. 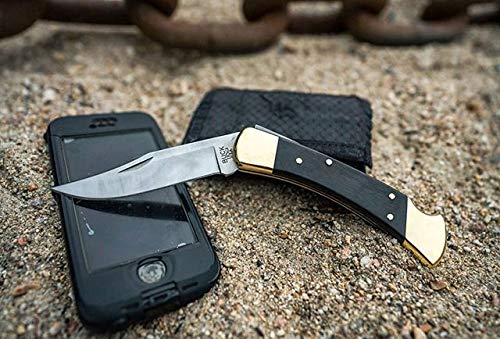 What angle to sharpen a knife is a tricky question. Different knives come with different requirements based on their type, as well as their uses. If you have any instructions from the manufacturer, those are the best to follow. Other than that, use common sense and follow some general rules in this industry.

As for the tools used to sharpen a knife, there are lots of options out there. You can go old school and use a classic stone, but you can also use a more advanced modern device. Some of them require manual uses, while others are electric – as long as the angle of sharpening is right, you are safe.